I’ve always heard people say that they believe that Male comedians tend to be a lot funnier than female comedians and everyone is entitled to their opinion. Please don’t hate me for saying that I can see where people are coming from when they say that and I somewhat agree. However, the ratio of male comedians to female comedians is huge and it may not be that females don’t seem to be as funny as men, but that we don’t get much of a chance to see funny women on screen.

Katherine Ryan is currently taking the Netflix world by storm. Not only has she found success in a male-dominated career, but specifically in her latest comedy special The Glitter Room, she does so whilst waving the feminist flag. A lot of people wouldn’t want her to find success for this reason, but no one can deny how brilliantly witty, honest and confident this woman is. I’ve always believed that comedy is supposed to be controversial at times and sometimes the purpose of a joke or in fact, a whole comedy stand up show is to highlight that we shouldn’t take ourselves, or life too seriously. Katherine talks about real issues in her stand up and when I mean real issues, I predominantly mean sexism. She talks about serious issues, for example in Glitter Room, she mentions the Bill Cosby scandal. Not only does she highlight the seriousness of this, but she adds hilarious light-heartedness to her rant. 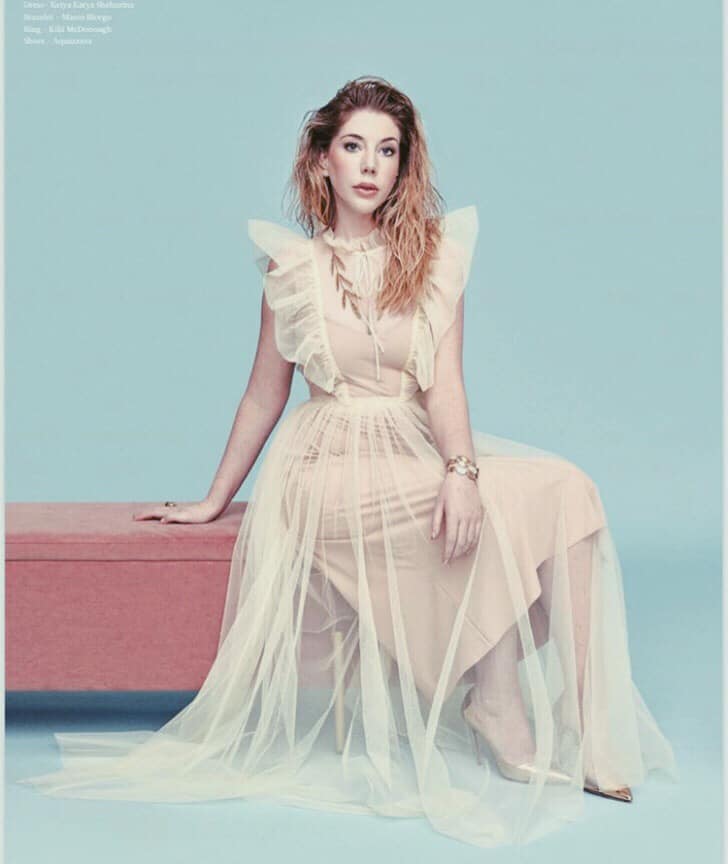 Katherine Ryan isn’t your typical woman and that’s partly why she is so amazing. Her humour can be quite dark and very vulgar which again may turn people off. But I actually think that this is why she is so loved in the comedy community. Katherine is a great example of how to be unapologetically yourself and makes it actually seem cool to not stick to stereotypes. Katherine is a single mother and she hilariously admits that she loves being both single and a mother. She is a mum boss if I ever saw one and despite not fitting to traditions, I think that is exactly the reason why Katherine is an insanely good role model for all women.

If you haven’t watched her amazing new stand up on Netflix yet, you need to watch it. I also think you should join me on following her on Instagram because I personally think that she is one of the coolest people around.

iThere are no comments

Begin typing your search above and press return to search. Press Esc to cancel.